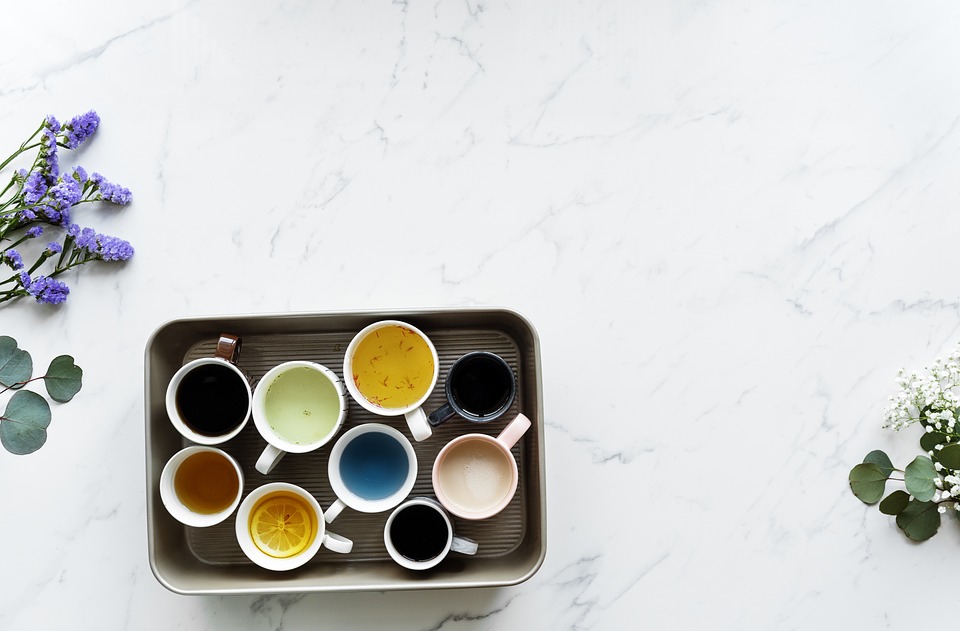 It is not new to everyone that coffee is one of the most widely accepted beverages around the world. It has diverse ways on how to drink it whether hot or cold. Sometimes, it can also be plain black and without sugar or with lots of milk. While everyone has a different preference, it may also be affected due to that place’s culture. Here, you will find out the different coffee culture that you may also want to explore and try on your own.

Australia, or also known as the down under, has developed another form of a latte. There is a debate that the flat white is the same as a latte. However, it has less foam than the usual latte you know. Flat white is also part of New Zealand’s coffee preference.

Indonesia has probably the most exotic coffee culture worldwide. The kopi beans are passed through the civet’s digestive tract. And then, it is harvested after the animal’s droppings. Of course, it is all hosed down before being roasted.

Japan is originally a tea-drinking coffee, but they have iced coffee since the 1920s. The Doutor is the country’s version of Starbucks. Orders are usually served to standing customers because cafés are only the ‘third place’ or choice for those who want to hang out.

Hong Kong attempted to solve the debate of which one is better between coffee and tea. So, they mixed coffee and tea to make their beverage called Yuanyang. It is a combination of black tea, coffee, and with added milk as well.

Russia is also known as a tea-drinking country, but it changed since the fall of the Soviet Union. The interesting thing about Russia’s cafés is they serve free coffee and drinks. The customers pay for the time they will stay and the table they will occupy.

India’s coffee is brewed with chicory and often served by the yard. It is also called meter-high because they do a back-and-forth process after brewing the coffee with two stainless steel containers. During this exchange and pouring from the vessel to another, there should be a three feet distance. Also, they serve it extremely hot.

In Arab culture, you must note that the elders are always served first their coffee. The common custom is to distribute a cardamom-spiced drink with dried dates on the side. Its purpose is to balance out the bitterness of the coffee.

Greece has a centuries-old tradition in brewing their native coffee. They have a Greek frappe that is served cold and made of freeze-dried instant coffee with added sugar and evaporated milk. Fun fact, they have two types of cafés in the country. One is called kafeteria where they also offer food while the other one is kafenio and is more coffee-oriented only. The latter consider the food as an afterthought after the coffee, not while having it.

The French coffee is often called café eu lait in which coffee and hot milk is served with a wide-mouthed cup. The purpose of the mug’s style is to have enough dunk space for baguettes and croissants. Interestingly, cafés in France have different prices of the same coffee depending on where you are going to have it. Drinking it in the bar may have a different rate if you choose the bar area or outdoors.

The Netherlands serve their coffee plain; it is nothing fancy, but a sugar cookie accompanies the drink. Cafés in the Netherlands do not serve alcohol or any drinks that may have a drug substance.

Ireland has invented its coffee dated back to the 1940s. It is a mixture of coffee and whiskey with added whipped cream for the finishing touch.

Turkey: As Black As Hell

Turkey has a proverb which says that coffee should be as black as hell. It should also be as sweet as love and as strong as death. The coffee usually goes with Turkish candy which makes the experience authentic if you want to try it after meals.

Mexican coffee is brewed with cinnamon, so if you are a fan of that, this is a treat for you. Mexicans put it in an earthenware pot. The ceramic mug’s purpose is to keep the heat, thanks to its narrow top. The coffee also comes with a cinnamon stick.

Italy: Espresso in a Small Cup

In Italy, you will rarely see people who order their coffee in a to-go manner. If some western countries have large cups for the coffee, Italians have a small cup and portion of theirs. Often, the drink is finished right there and then inside the café. Hence, there is no need to have it on the go.

Ethiopia is known as the birthplace of coffee with lots of roasters in their country. Most coffee brands that are available in coffee shops worldwide are exports from here. The brewing of the Ethiopian coffee lasts for hours, but instead of sugar and cream, salt and butter serve as additional flavor.

Denmark is one of the countries with high consumption of coffee around the globe probably because of its cold weather. With their well-decorated and cozy cafés, you can enjoy the coffee while socializing or reading a book. The weather is not ideal to have your cup outside as it will quickly lose its warmth.

Identifying different coffee culture offers an excellent variety of knowledge about the coffee that you did not think is taken any differently. If you are a coffee enthusiast and a traveler, it is a worthwhile experience to try the coffee culture worldwide.