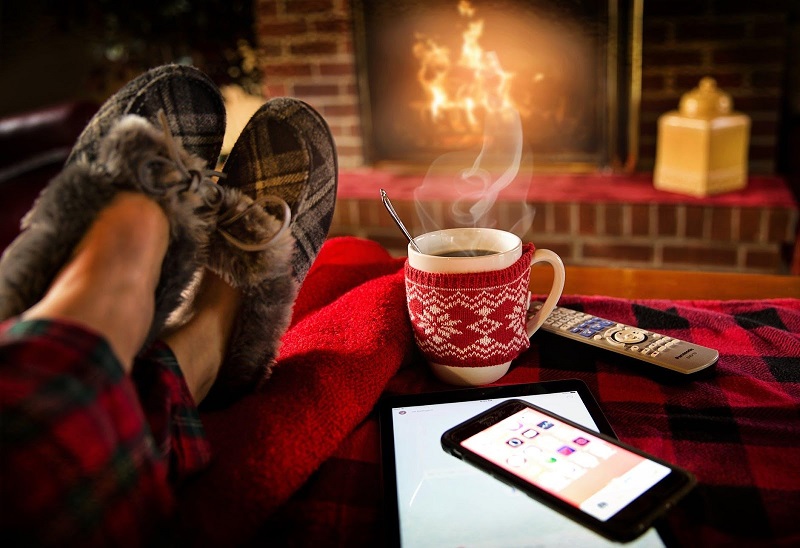 SHARE ABOUT THIS ON SOCIAL MEDIA
Reading Time: 7 minutes

Fragrance Of Coffee Affect The Mind

Many scientists found out that smelling coffee can help increase the performance of the brain. Do you have an important meeting or exam coming up? Then, sniff in a warm cup of coffee to change some the activities in your brain, not to mention helping you stay awake during these important times. No need to drink the beverage at all.

Coffee is widely-known to help minimize the risk of dying young, enhance metabolism, and prevent the occurrence of heart illness. Now, this beverage can help you even without drinking it. Probably a big part that these people benefit from smelling coffee is because they actually believe it themselves.

The Power Of Olfactory

The nose of human beings is so powerful that it can distinguish and discern many different scents. While the eyes can see and recognize numerous colors, and the ears can hear a wide range of different tones, the detection ability of the nose is on a different level.

Which one is the strongest sense may be a difficult question to answer. For example, the combination of sound and sight while watching a movie can bring viewers to tears. When it comes to the sense of smell, it can be the subtlest but the most precise of them all.

Several studies revealed that there is a strong connection between human memory and the sense of smell. The reason for this is the direct link of the olfactory bulb to the two specific brain areas that affect the memory function. These are the hippocampus and amygdala sections.

Sometimes, your days are dragging and tiring. Coffee becomes your superhero and helps you save the day, thanks to its energy-enhancing powers. However, you do not necessarily need to digest the brew to experience its benefits. After a lot of research, you can improve your brain power by inhaling the fragrance of coffee.

Caffeine is one of the popular stimulants in the world, which amps up the central nervous system and activates the brain. It makes you more focused and more alert, lessening the feeling of tiredness. Certain studies also reveal that caffeine can prevent depression, dementia, and Alzheimer’s disease, as well as increase long-term memory.

In a recent study conducted by international researchers, there were 100 participants who needed to answer an algebra test consisting of 10 questions. The students were divided into two groups. One group was placed in an unscented room, while the other group was in a room that had a lingering coffee smell. The group who scored higher was those put inside the coffee-fragrant room.

While the aroma of coffee does not have caffeine, the effects that you get were as good as drinking actually drinking it. It increases your cognitive performance and you feel more alert. It is clear that using the sense of smell can produce great results.

The researchers did another study to over 200 participants about smelling the fragrance of coffee. The result they got was that the participants believed their mental ability of certain tasks would improve if there was the presence of coffee aroma, compared to a room with no scent or a flowery one.

The researchers came up with a theory that the scent of coffee was not the sole reason why a specific set of participants scored well on the test. The scientists considered the factor of the placebo effect. The students got high test scores because they believed on what the power of coffee aroma can do to them.

Interestingly, the expectation of people to do well on certain analytical tasks after whipping a scent of coffee is the logic behind it.

The Partnership of Smell And Taste

Do you ever wonder why getting a sniff of coffee is quite close to tasting it? This is because you are tasting coffee to a certain extent. The human tongue has taste buds that are limited to sour, sweet, bitter, salty, and umami.

These taste buds largely depend on the sense of smell to detect the gradations in taste to tell apart the millions of gradations in taste that a tongue may encounter. About seventy-five percent that a person distinguishes as taste enters the brain through the olfactory organs. These, in turn, acquire the molecules of odor in beverage and food.

Another study revealed the effects of wakefulness and alertness in connection with the fragrance of aroma. Scientists used lab rats for this study and deprived the animals of sleep for 24 hours. When they examined the brains of the rats, the levels of certain genes related to brain functions and activity levels were greatly reduced. However, those genes were brought back to normal or beyond normal after exposing the rats to the scent of coffee.

The Complex Aroma Of Coffee

Coffee has about 800 compounds in it and a lot of them are linked to the aroma. Many heterocyclic compounds are found in coffee that, having an impact on the smell and flavor of an element. Considering that they hit lots of scent receptors, people like certain kinds of smells. As a result, the heterocyclic compounds form a strong relationship to items with similar aromas such as coffee.

Smelling things can trigger memories, feelings, and instincts. So, the fragrance of coffee that stirs up feelings of being alert and more focused is not surprising at all. As you drink your cup of joe and gets a whiff of it, it signals your brain that the caffeine produces some kind of stimulation. It goes without saying that most people like drinking coffee and smelling it, and they have no plans of giving up this experience. This is because coffee is tied to the pleasure center of the brain.

The bottom line is you do not need to drink coffee to experience its positive benefits. You can alter the brain activity of your genes and lessen your stress level by simply smelling your cup of coffee. But of course, you simply cannot be satisfied by only smelling the beverage. Drink that coffee to help you perk up in the morning.