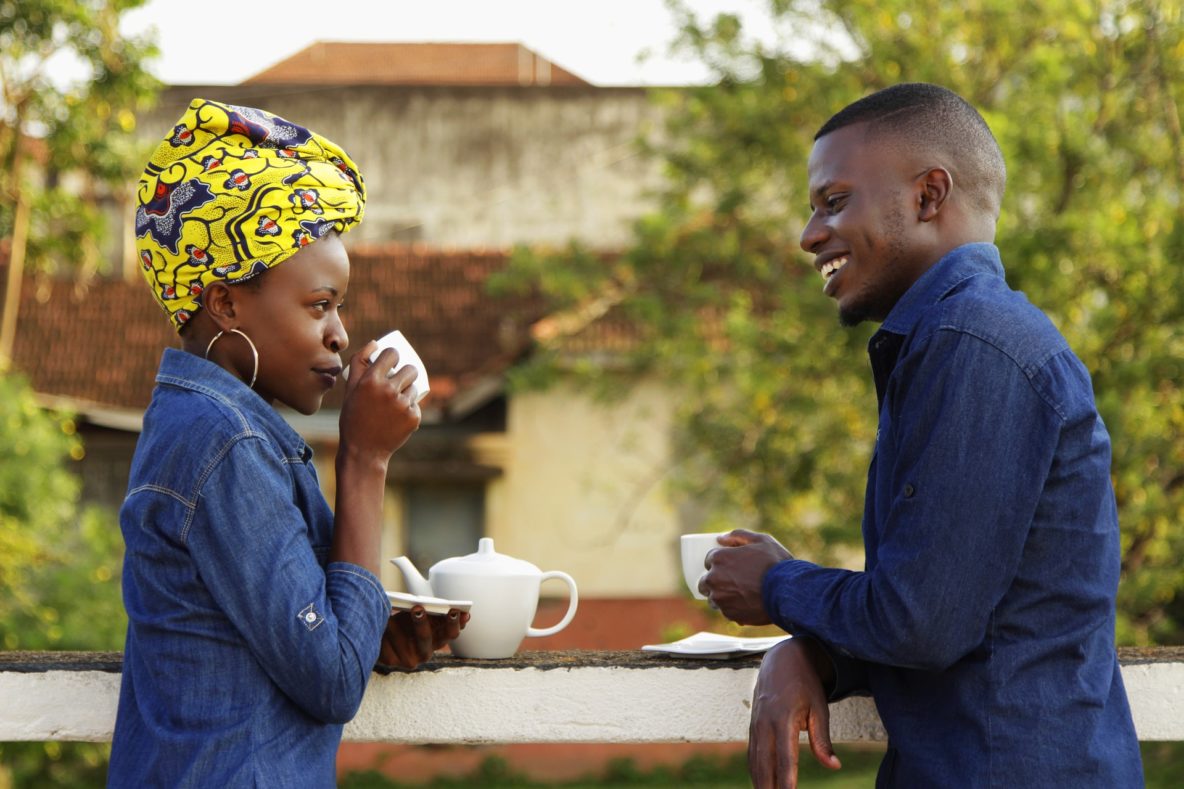 Coffee originated in Africa. One, possibly true, story about how man discovered Coffee’s amazing properties is that shepherds saw goats eating the Coffee berries and they could not fall asleep as a result.

Another origin story says Christian monks in their desert monastery saw the Coffee berries, and for lack of anything else to eat, they ate the berries. Amazingly, the monks could pray all night long thanks to the stimulation the coffee provided.

Whatever is the true story of how Coffee was discovered by humans, it has since been domesticated and adapted for human consumption. The many types of Coffee we have today are an off-shoot of the spread of the Coffee bean around the world and the differences in soil types.

The latest emerging trend in Coffee is not designer coffee but rather single-origin Coffee or Coffee that is exclusively sourced from one region. The latest trend in single origin is Zimbabwe Brew

Zimbabwe Brew: Rising from the Ashes

Zimbabwe has been through some rather rough and dark times. The failure of decolonialization, self-serving dictatorships, and the chaotic baby steps of sudden self-rule are all part and parcel of its history. As a result, it is a poor country with many of its industries desperately trying to recover.

Enter Nestle subsidiary Nespresso. With every tragedy comes opportunity. As Zimbabwe tries to rise from the ashes, Nespresso saw an opportunity to promote single-origin brews from Zimbabwe.

This is a win-win deal. Zimbabwe is still heavily dependent on agriculture, and the chance to land an exclusive export deal will bring badly needed foreign currency to their coffers. For Nespresso, this is an amazing social enterprise coup. It can play a key role in reviving the Coffee industry of Zimbabwe.

An Industry in Need of Saving

Here are some very sad facts about the Zimbabwe Coffee Industry:

Hence, Nespresso deserves praise for its efforts to enter the still chaotic Zimbabwe. It has the money and staying power to help jump-start the Zimbabwe Coffee industry.

As I mentioned, Coffee is a capital-intensive industry. Growing the berries is a labor-intensive process and requires months of careful monitoring and husbandry to prevent animals from eating the plants.

Harvesting and proper processing require specialized equipment. Packing the product for transport overseas is difficult due to the heavily damaged infrastructure from the farms to the ports.

In conclusion, someone needs to infuse a lot of money to get production and logistics up to speed.

Therefore, Nespresso needs to step in and get involved to support the farmers and the backbone infrastructure needed to get things going for the industry again.

A Revival is Achievable

Zimbabwe Coffee is not exactly an unknown. Zimbabwe has been an exporter of Coffee for centuries during its time as a colony. I mean that 15,000-ton annual production in the 1987-88 growing season did not appear out of random. The industry was strong and vibrant during the colonial period and survived well into independence.

Even better, Zimbabwe has a unique climate and soil that translates to great Coffee. This is not unlike how grapes grown in different parts of the world have different flavors.

In other words, Zimbabwe Coffee is well known; chances are people who liked the stuff would buy it if only it were available on their store shelves.

The cooperation between the Zimbabwean Coffee industry and Nespresso is aimed at redeveloping the industry and reintroducing the fine brews of Zimbabwe to the world.

It’s for a Good Cause

Nothing spurs the socially aware consumer more than knowing that their purchases can help make a difference in the lives of others. Buying Zimbabwe Single Source Coffee from Nespresso will fit this socially aware bill very nicely.

First, it is a form of investment and wealth transfer to a developing country. Like I pointed out, Zimbabwe has been devastated by man-made crisis and is going to have difficulty emerging from the mess it is in.

The farmers need help the most because their industries are export dependent. With no government investment, the private sector needs to step in to improve the infrastructure. Otherwise, the farmers’ labors will just go to waste.

Second, the entire country is in dire need of cash to deal with its problems. The foreign sale of Coffee will result in dollars coming into the country.

In other words, even a small infusion of cash will go a long way to helping Zimbabwe help itself to rise from its difficulties.

Finally, the farmers will receive an amazing windfall. Coffee is a profitable cash crop. This is why so many would rather raise Coffee if they had the means to.

I say means to because Coffee is not exactly something that can be eaten. Farmland will be consumed by growing coffee so the people will need to get paid in cash for the crop so they can buy food and their other needs.

Nespresso’s deal with increasing the price of Coffee and makes it profitable for the farmers to go back to Coffee and their profits can be spun forward to the rest of the economy.

In conclusion, the deal between Nespresso and the Zimbabwe Coffee industry is a chance for both parties to win. Nespresso gets to show the world that it has once against made a socially conscious choice in sourcing its Single Source Coffee.

Zimbabwe gets a much-needed investment in infrastructure and an infusion of dollars from export.

So go support Zimbabwe brew. Not only will you enjoy a great cup of Coffee you are helping people better their lives.